In terms of networking, educational establishments are often at the forefront of the technology wave. For Universities, colleges and large schools alike, they have the opportunity to test out the latest and greatest innovations in networking – making the technology work for them, and then reaping the benefits of deploying at scale.

Along with clinical Wi-Fi environments, Education offers an amazing opportunity to test out cutting edge education campus technologies at scale. So – the question is – what will those new technologies be? 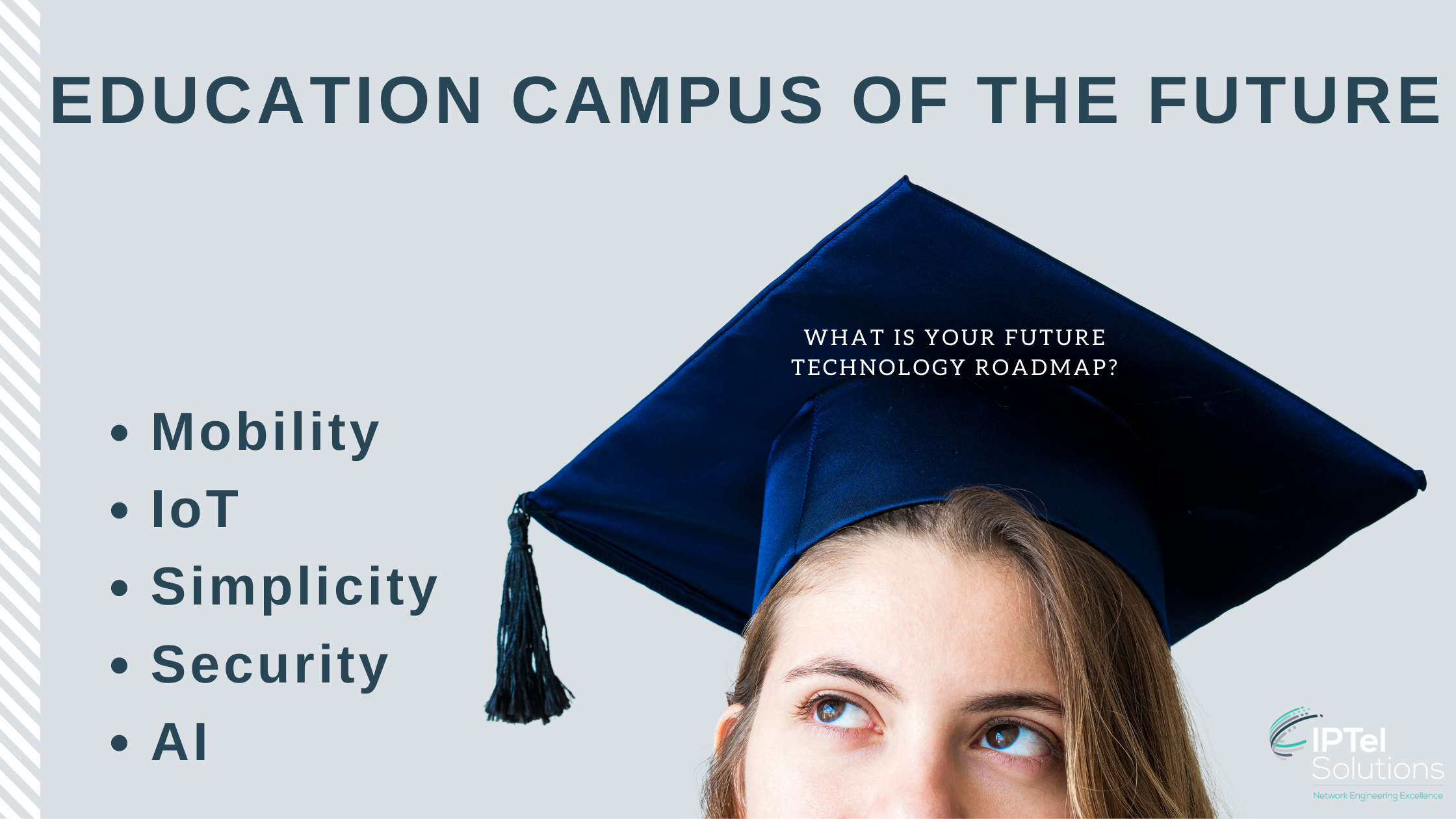 Wi-Fi 6 will be a big change for education, allowing a much greater client density (as will the potential option for Wi-Fi 6E - although it might be a while before we see that in Australia).

I’ve written this blog to detail the list of those important themes for Universities, schools and all learning facilities.

Educational Campus of the Future: Summary

So, in summary, what have we learnt? Firstly, carry on building your wireless network out. Campus wireless network design is fundamental - you want to provide great coverage that’s ubiquitous – inside and out of University and School buildings. 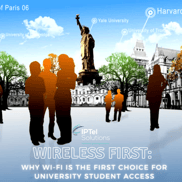 Start looking to the future and there’s a whole raft of technologies available now, that will let you manage and maintain the network in a simpler manner. Don’t forget security – that’s covered in the whole SDA world too.

The key things for students are going to be high speed wireless access, along with ease of use and access to the data they need, all in a ubiquitous environment.

The challenge for the network administrators is how to make that happen, which is where technologies such as SDA and DNA Center are going to come into their own.

There's an exciting future on the horizon for networking with some rapid and major changes occurring in the industry, so the time is right to start investigating in how this might impact and improve your environment. 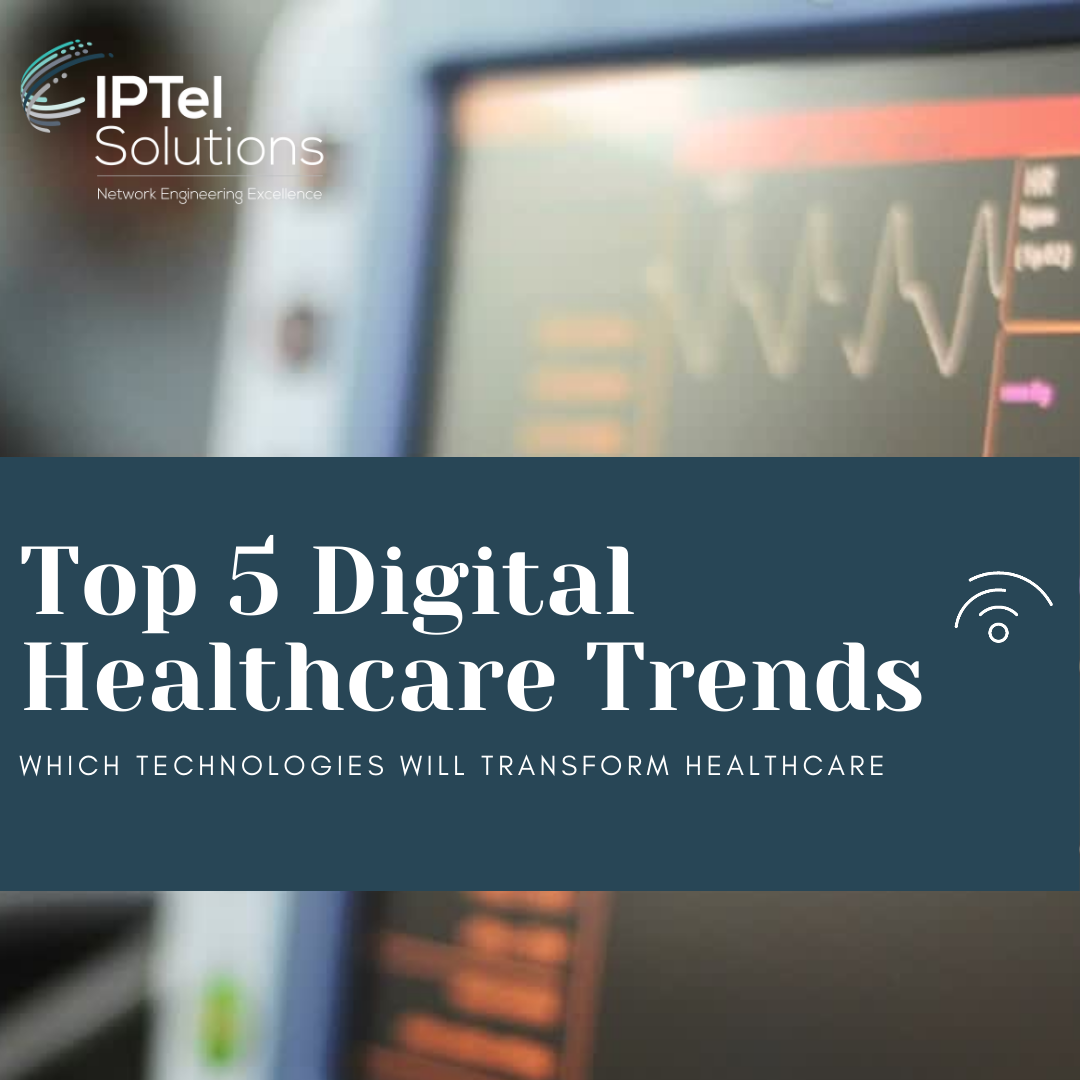