It seems like an eternity ago now, but a few years ago, I went on holiday to Japan.

Japan is a country with a lot of high tech of course. It can be a complicated maze to navigate sometimes though! 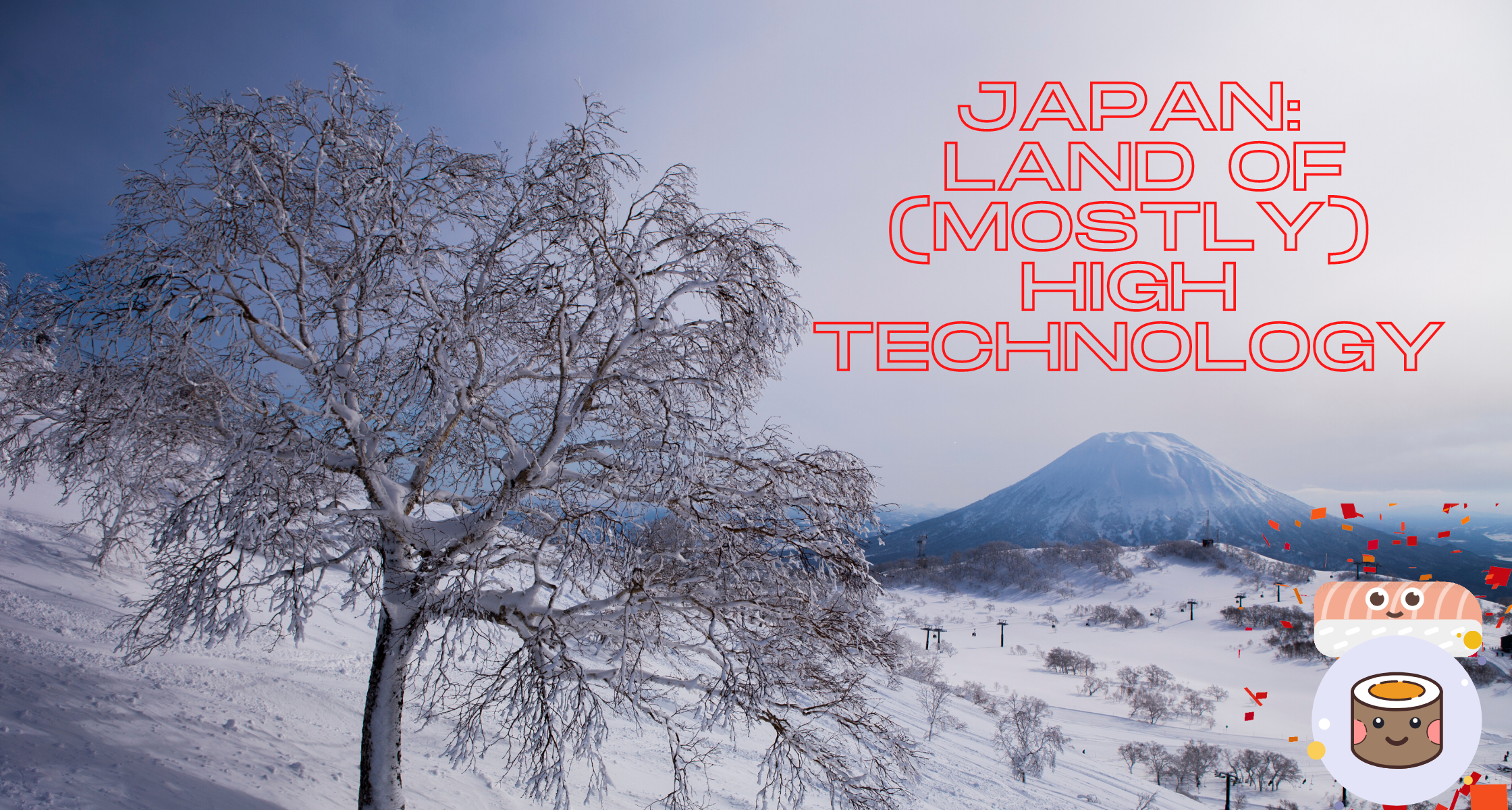 If you love travel, one of the great things that you get to enjoy is to immerse yourself in a foreign culture. That often means, getting confused, misunderstood and generally lost in the culture - and sometimes literally as you try and find your way around.

So it is with Japan. A country rich in all the latest technology, where it's still possible for a visitor to embarrass and surprise themselves in equal measure, as you navigate your way through something as simple as ordering a meal in a restaurant. We had a great meal on this trip actually that talks to that.

When you enter you leave your shoes and are met with a rousing round of hello's in Japanese, and seated at the bar reduced so pointing to things. The chef found us hilarious and we found him enormously warm and welcoming. A positive attitude goes a long way - what a marvellous night to look back on.

Here's my little overview of my trip a few years back. I have tried to paint the picture with humility and everything here is in good humour - even when it goes a little wrong for me trying to navigate the technology.

Hopefully this brings back some good memories for anyone that's been to Japan.

The casual bowing is infectious and you can't help but feel the Japanese still have something we have lost at some point – automatic respect for each other.

The Japanese are quite finely nuanced people for sure, so I’m sure they have their ways of expressing their annoyance and displeasure. 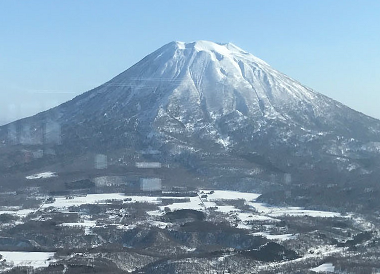 I’ve been to Japan before, but once again I was struck by the general politeness and general common decency of Japanese people.

I've written some other travel blogs, if you're interested in a casual read - have a look over my travels in Canada, or my trip to the floating Islands on Lake Titicaca in Peru.

Part of the trip was to Niseko, famed for it's powder snow - here's a great photo of the mountain, on the left.

Leaving Japan in a Snow Storm

The problems started with trying to leave Japan and the complexity of not understanding the language, along with heavy snow that had caused the airport to shut. 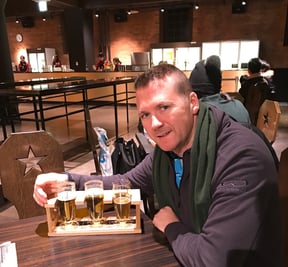 Having spent the entire day at Sapporo airport in white out conditions, the snow had piled high at the airport.

They then decided to cancel the flight.

They paid for a hotel (thank you), but for some reason elected to choose one which was firstly, a 20 minute train ride, then followed by a 20 minute taxi ride .

The procedures don’t always work well in these circumstances – about 1.5 hours queuing in various queues to find out our fate for the night.

You've got to wonder on the logic in a huge snowstorm of picking one that's a decent drive away.

With heavy snow, and after sitting at the airport all day, it’s a bit of a stress. Especially with no money left – I checked though and all good – taxi’s and train both take card.

The train was bad enough - after lugging cases down to the train , and then after being rejected by the ticket machine (no matter which way I inserted my card), I gave up and queued and waited.

After a 10 minute wait, a member of JR staff picked us out of the queue and took us over. When he saw my overseas card, he selected the ticket machine which accepts overseas cards.

Little did I know that only one machine could accept overseas credit cards.. but in a very small way that JR employee helped remove a bunch of the frustration of the day – a little bit of help when you need it makes all the difference.

We made the train and then arrived at Kitahiroshima and went outside. It was really heavy snow – piling up all over the place. The taxi driver spoke no English, but with the use of a bit of google translate and wild gesticulation, the hotel name was conveyed and we set off.

After 20 minutes we arrived - yay!. Then the fun started. He didn’t take card, as we’d been told he would. 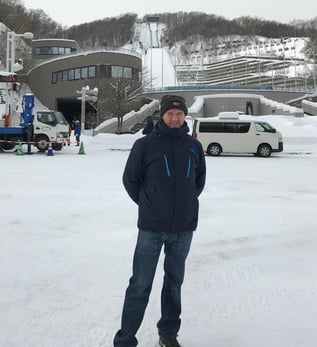 The hotel guys spoke no English either – and despite a comedic mime show, the hotel wouldn’t pay the fare and add it to their bill. Helpful.

Out came google translate – it brilliantly and correctly understood and displayed everything I said to it, but produced a bunch of what must clearly have been gobbledygook back from the driver.

Eventually we had to backtrack - the car was fishtailing a bit here and there he wasn't looking too jolly. Extremely luckily, the 7 Eleven half way back to the railway station had an ATM and I could get some cash out.

Arriving in a country, I'd have some cash, but not when leaving - we purposely spent the last of our money, inadvertently creating the situation that caused us so much difficulty.

It's funny, but even in what must be one of the most high tech countries in the world, the technology and reliance on it didn't help me much. It was a bit stressful when you've just had enough for one day. He put the meter back on, back to the hotel and I gave him a tip - something not regularly done in Japan.

He's thought I'd overpaid and offered it back, which goes back to my thought at the top of this blog about respect for other people.

Still.. the hotel had Wi-Fi, although I've had some stories with that too.

Interested to read some more travel blogs? I've got some on my travels in Silicon Valley too.

I know this blog bears no resemblance to what we do at IPTel, but if you do need help with your network installation, we're here to help. We work in enterprise networking, so if you need your LAN, Wi-Fi / WLAN or authentication server sorted, we're here to help.

We're experts in the deployment of Wi-Fi solutions, so feel free to drop us a line if you have a project in the works we can help with at our Contact Page, or email us as sales@iptel.com.au.

What is Cisco SDA Fabric? 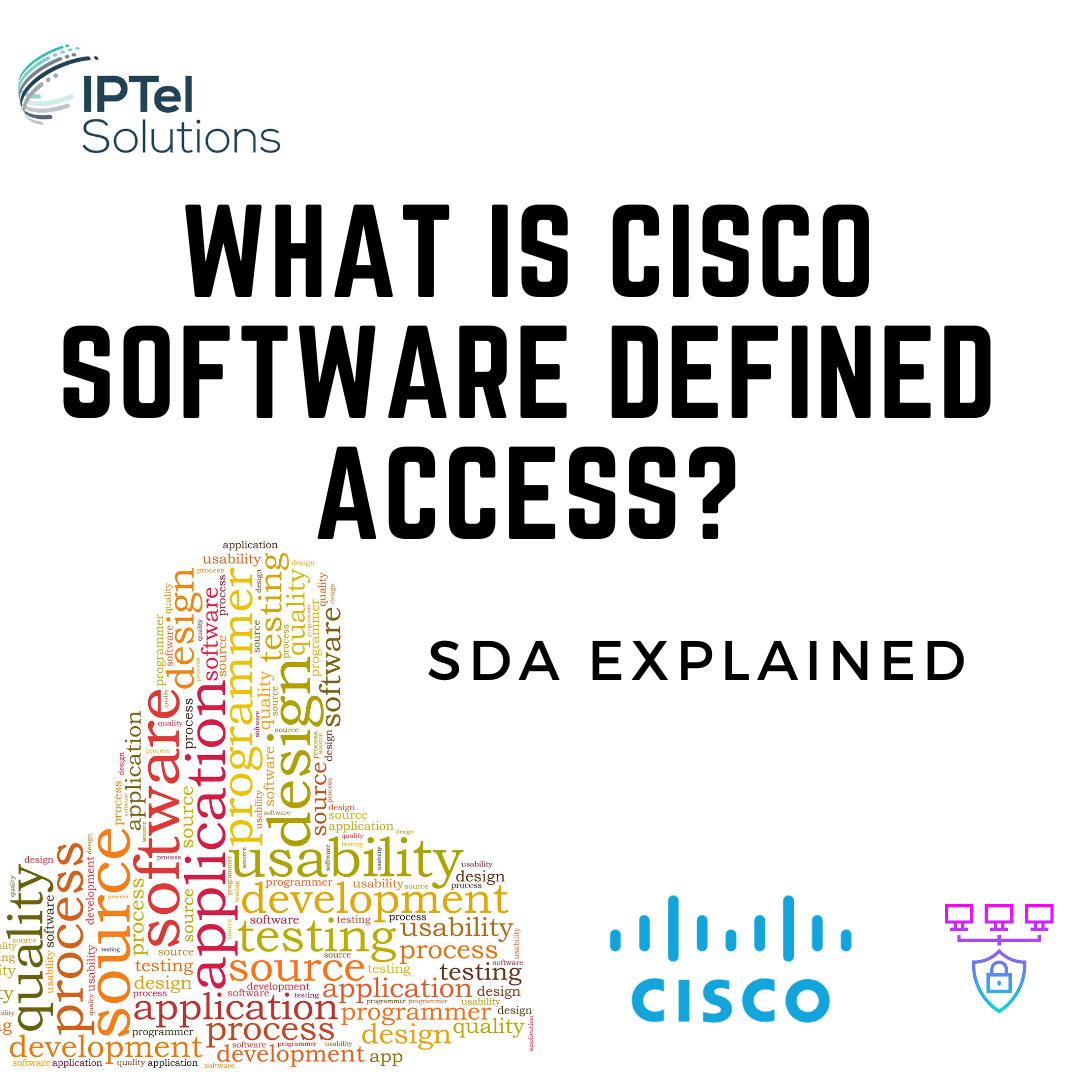