Cisco Smart Licensing is a cloud based service that enables organisations to manage their licences from one central location, allowing dynamic allocation to all supported end devices.

What’s great about this model is that it allows for a more efficient use of licenses while reducing the overhead of manual management and tracking. Gone are the days of manually generating and applying PAK files to individual devices!

Cisco Licensing Hosted in the Cloud 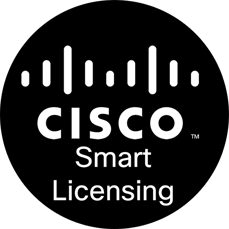 There are two separate methods to for an organisation to register end devices to the Smart Licensing service.

For more security conscious organisations, using a Smart Software Satellite is by far the most popular option.

This allows all internal end devices to point to an internal address, without ever having to reach out over the internet. The Satellite is the only server responsible for “calling home” to the Smart Licensing portal to update license usage and status.

Elaborating on the connection methods outlined in the previous section, there are a few more interesting points to mention which are specific to the Satellite server method.

Cisco have made a big effort to try and simplify licensing across their entire product offering as this has been a point of contention for many customers in the past.

While it’s not a perfect world just yet, it’s certainly getting there. Over time, Cisco will be adding Smart Licensing functionality to as many products as possible to improve the licensing experience, allowing network administrators to focus on the important stuff.

If you're interested to hear about some other new technologies, why not take a look at our blogs about Wi-Fi 6E, or a Software Defined Accesss.

Wireless as a Service 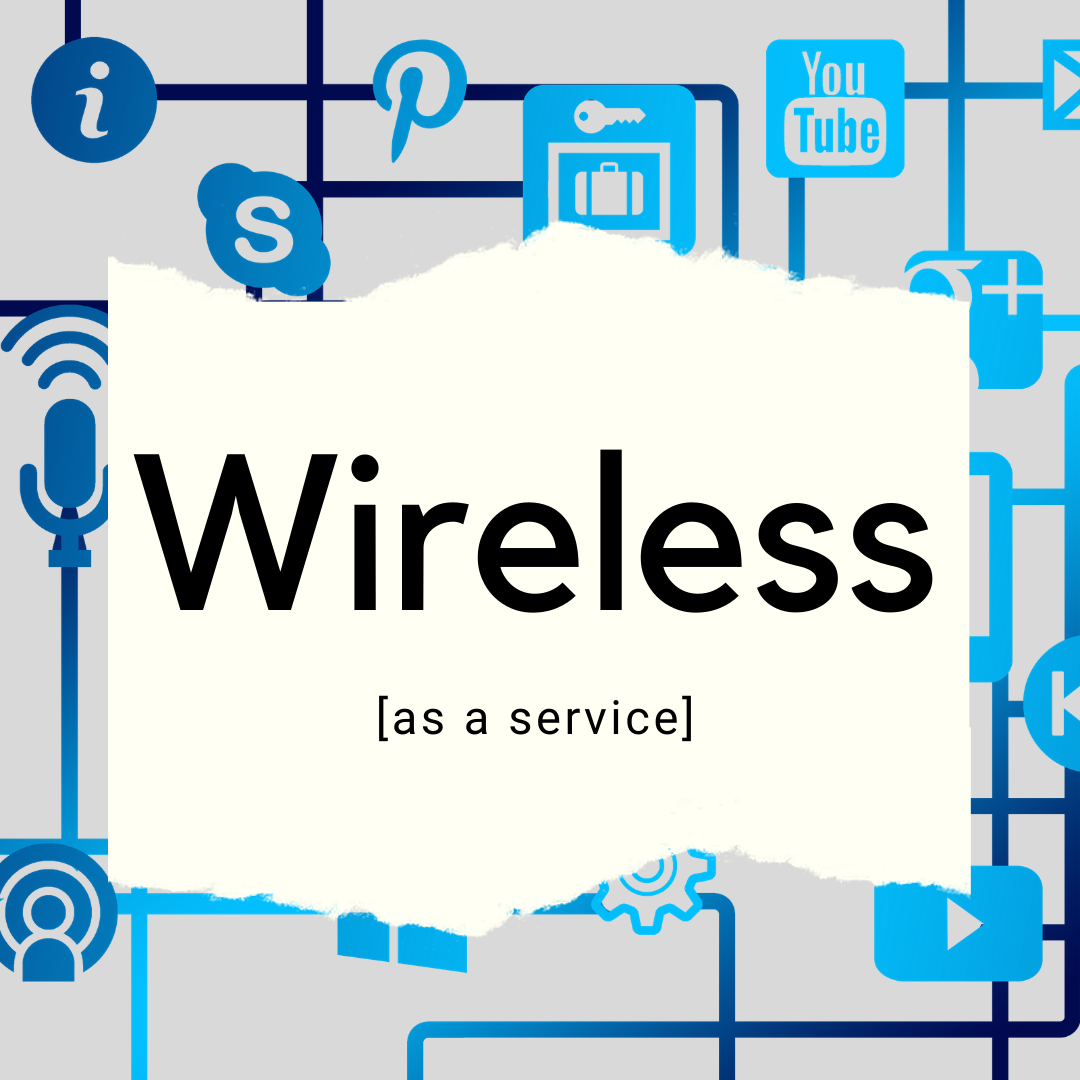