The Wi-Fi Alliance has announced the name for the upcoming standard for the introduction of the 6GHz band to Wi-Fi.

This will be a major, major update to Wi-Fi and be transformational to all Wi-Fi users. Read more below on the introduction of 6GHz to the Wi-Fi band: Wi-Fi 6E.

This blog is some of my musings on what might be – like most Wi-Fi engineers out there, I don’t know too much on this topic as yet – open to comments and feedback.

Firstly, let's not mix up our concepts. There's Wi-Fi 6 out there (or 802.11ax to give it it's IEEE name), which represents the 6th generation of Wi-Fi technology.

This blog talks about Wi-Fi 6E, which is new. It will use the 6GHz spectrum, which is totally separate to the spectrum in use with Wi-Fi 6, which is the 2.4GHz and 5GHz Wi-Fi spectrum.

Hopefully that clears it up. It is confusing though! Wi-Fi 6E will be seen as an extension to the Wi-Fi 6 standard.

The use of Wi-Fi 6GHz will usher in a global technology trend for Wi-Fi devices, which will be to add a lot more channel capacity. This is going to be good for two major reasons:

We can also assume that its going to greatly assist with improving channel contention and co-channel interference.

I’m not sure there are any planning tools out there to determine this currently, but I’d hazard a guess that the 6GHz cell size will be smaller than the current 5GHz cell size. 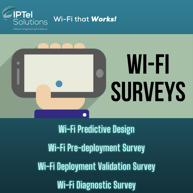 I’ve previously put up blogs comparing cell sizes between 2.4GHz and 5GHz and anyone that’s been around Wi-Fi for a little while will be familiar with the concept that 2.4GHz has a larger cell size than 5GHz.

The same will be true for 6GHz – although on a smaller scale. I’m not sure on the exact difference as yet, but I’d suggest maybe it’s a 10% smaller cell. This means a couple of things: you either need more APs to support that smaller cell size, or you deploy 6GHz micro cell arrangement. Cisco currently have a flex radio on some APs which allows for a second 5GHz channel to be used (on a separate radio). This is a micro cell, with a small antenna, designed to pick up localised clients. This is a distinct possibility for the deployment model for Wi-Fi 6E.

Currently in 5GHz, most people will use a 40MHz channel. Not always though – some clients really still seem to prefer a 20MHz channel, but that’s perhaps the exception, rather than the rule.

Typically you might set your channel width to ‘best available’ and let the network decide, offering a mix of different channel widths, depending on localised interference and channel contention.

Its typically not a good idea to set 80MHz universally – and definitely not 160MHz. This will reduce your channel groups and greatly increase channel contention. However – this is probably the main area where Wi-Fi 6E comes into its own. With the large amount of extra spectrum, you can now afford to use much wider channels and the widespread use of 160MHz channels will likely be possible. 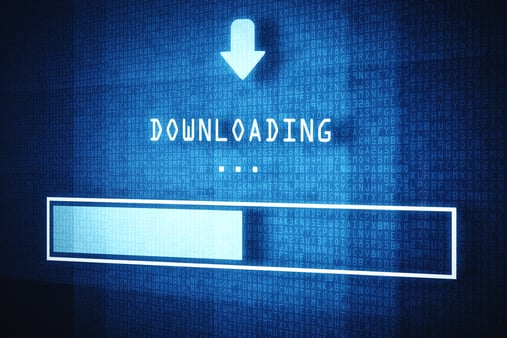 It will be interesting to see how devices will cope with the extended number of channels to be scanned. When devices are roaming, they perform background scans, very briefly pausing on each channel to see if its in use and building up a map of available channels around them – when they need to roam, they jump onto the best channel they can hear.

With the introduction of Wi-Fi 6E and a lot more channels, the inevitable outcome is more channels to be scanned. This means more time spent in building that map and quite possibly failing to scan them all before having to make a roam decision.

I’ve a theory here on how this might work. If you set all the current 5GHz / 6GHz to have a much wider channel width – eg 80MHz or 160MHz, then you’d have a lot less channel groups – and you could just scan the base channel of each group. This would reduce the number of channels that actually need to be scanned. You’d need to have a consistent base channel I’d guess for this to work effectively though.

It's true there are technologies built in to Wi-Fi which help with roaming:

Firstly, Wi-Fi 6E is a way off. That said, I think its fair to say that the incremental speed of change in Wi-Fi is not abating. We have a new standard approximately every two years, each greatly improving upon the previous standards: Wi-Fi moves at a very quick pace of innovation.

To what end though? We have Wi-Fi 6, supporting high client density and high throughout already. I guess the answer to that is that we’re continuing to build the roads – the applications can now be very bandwidth hungry and the network can support it. This opens up developers to dream big for virtual and augmented reality applications. We will be able to support a huge amount of simultaneously connected devices.

If you're interested in some further reading on the topic of Wi-Fi 6, we have a Wi-Fi 6 White Paper from Farpoint group for download.

One further note - the approval of spectrum use in Australia is down to the ACMA. If the use if the 6GHz spectrum is to occur in Australia, this change will need to be approved. 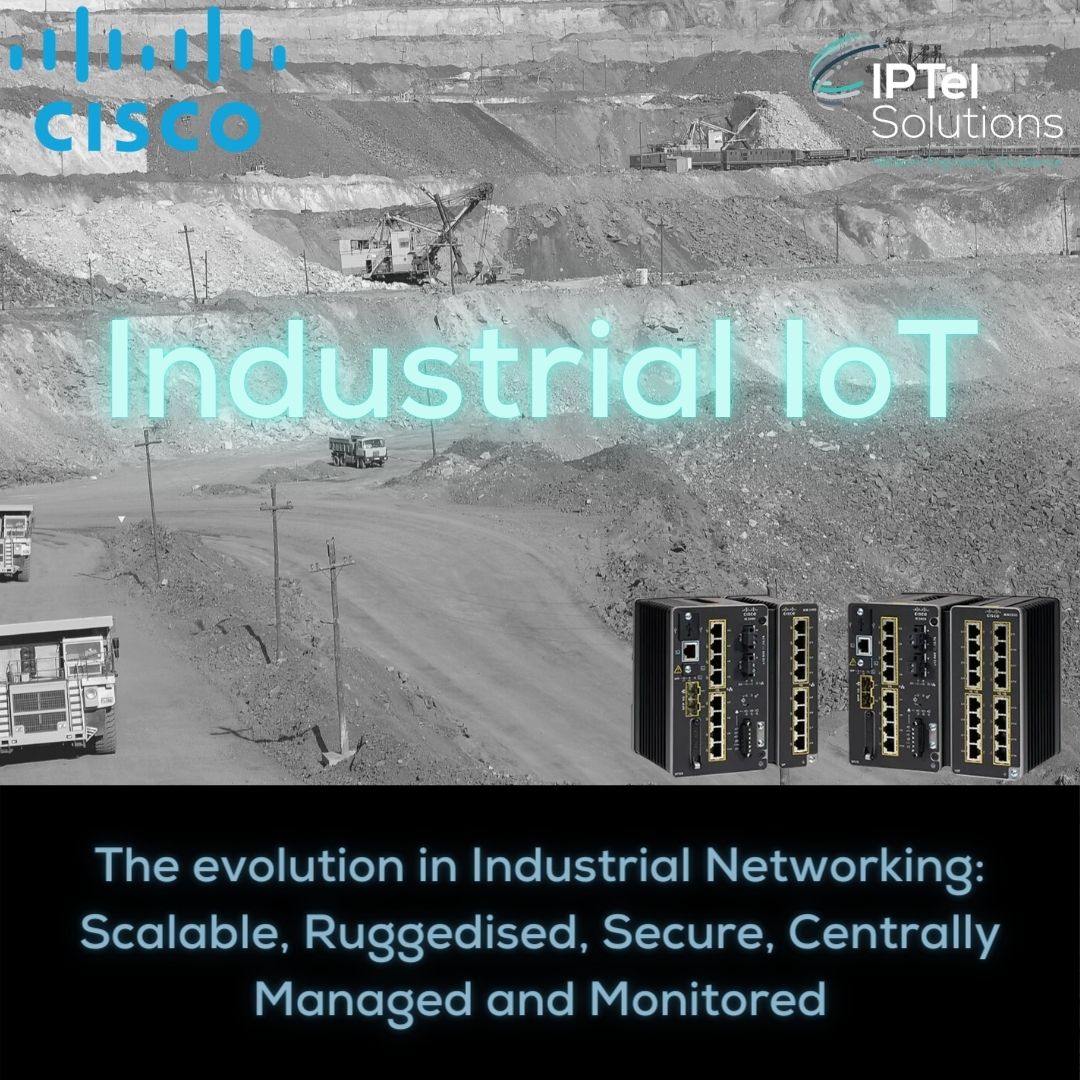