Wi-Fi Channel Power: Not all Channels are the Same

Depending on the type of deployment, power levels can have a great impact on client performance and reliability. And here's the catch - not all Wi-Fi channels run at the same power! 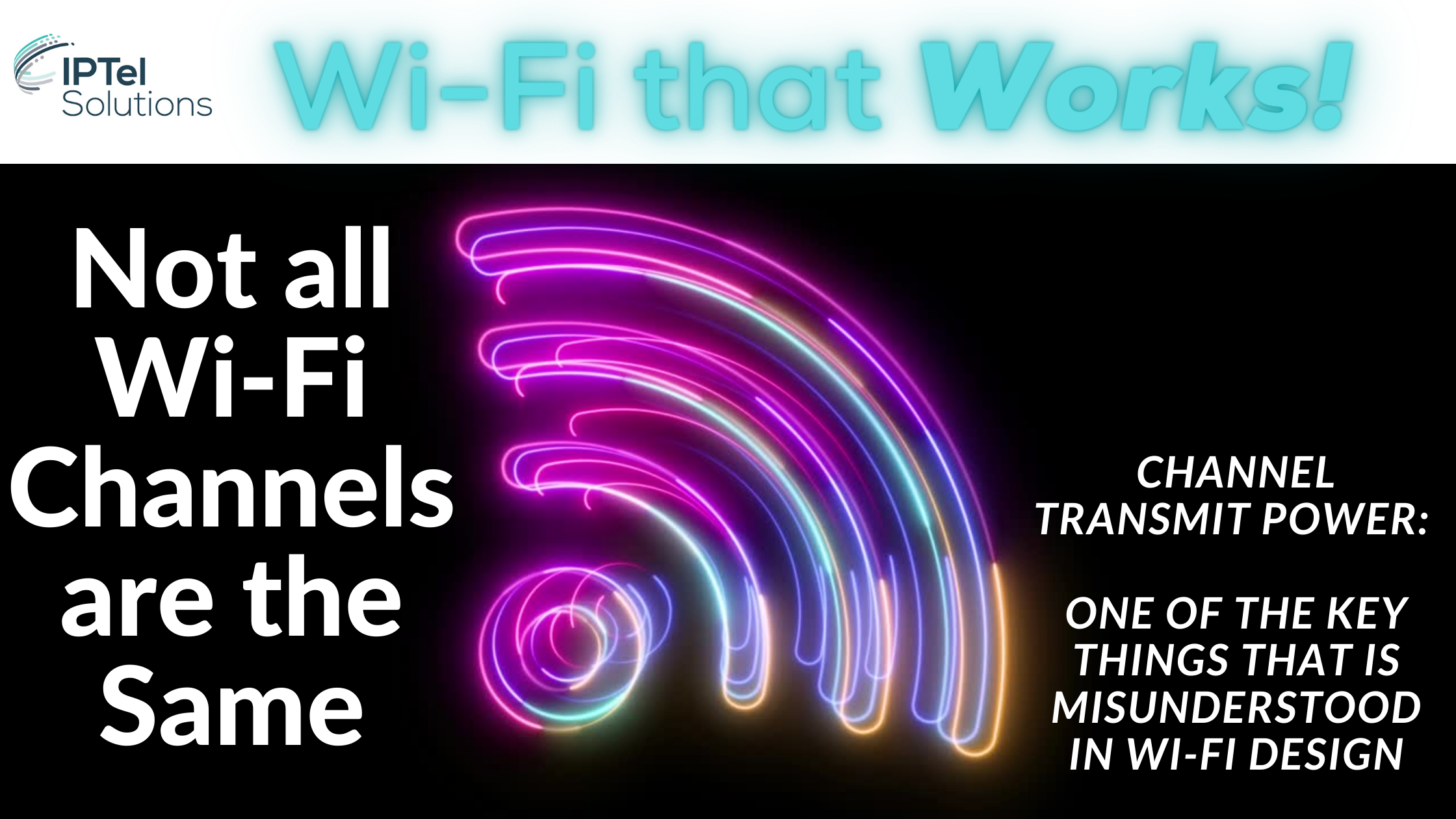 While the 2.4GHz channels are all the same transmit power, there are different groups of channels in the 5GHz spectrum and they're allowed to do slightly different things.

Explored in another blog was the related concept of having enough APs and ensuring that the ambient transmit power was in bounds - and is relatively matched for the clients in use. 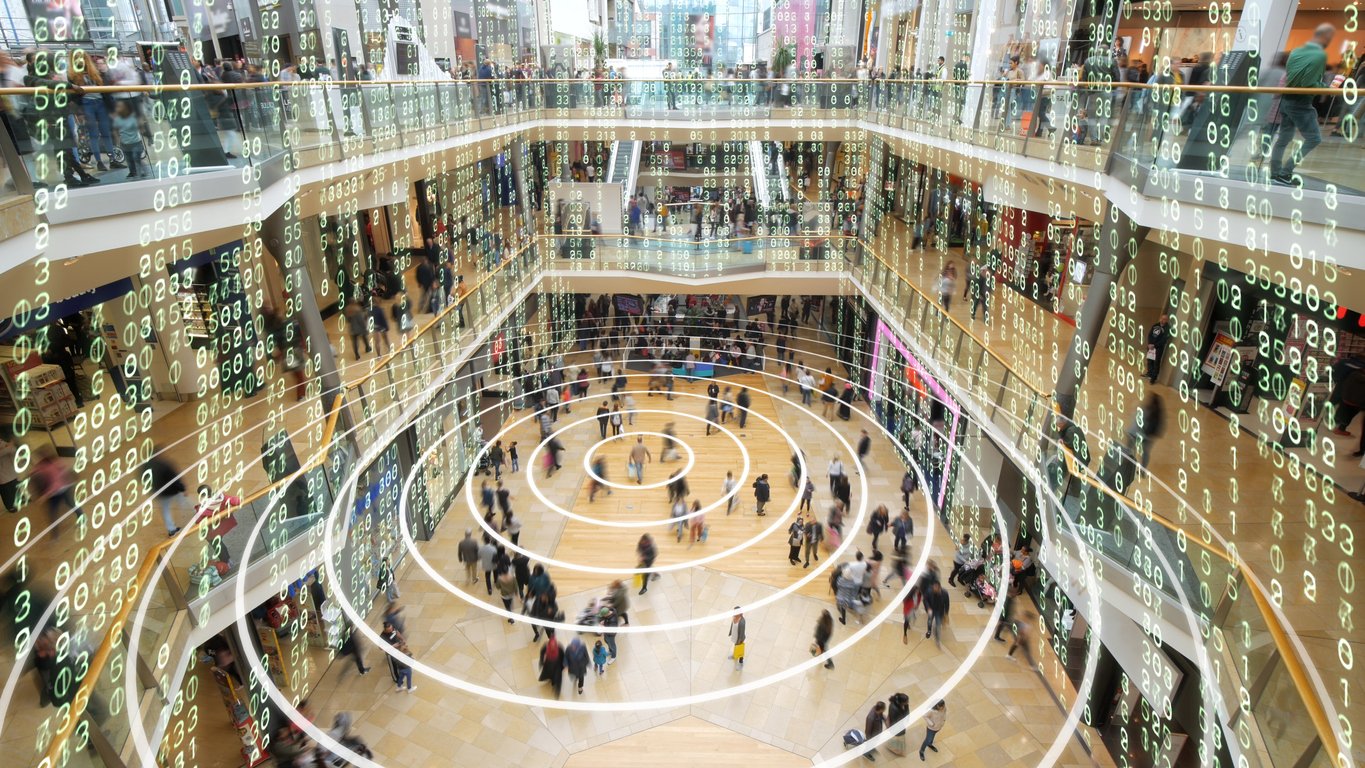 Cisco Prime displays the APs from power 1 (maximum) to their minimum powers - its just that one AP might be running at a much higher power than the AP next to it, which is on a different channel.

Taking this into account it means that if you don't use some sort of power caps you'll have APs which are running at a much higher power than the clients can transmit back at - and that leads to one way transmission problems.

In order to improve Wi-Fi performance, you need a working knowledge that there are different power l 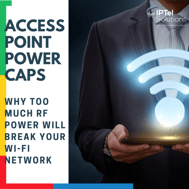 evels on different channels means that your Wi-Fi design should plan your network to run at the weakest power across your APs. Further, if you're looking to take advantage of adaptive algorithms such as Transmit Power Control (TPC), you should allow for some spare capacity again.

In practice, yes this will mean you have more APs. It does however mean that your RF powers on your APs will be smoother, and you can support a larger number of clients.

If you don't take into account that powers are different on different channels, you'll have a disparity of powers running on your APs and find that you have sticky client issues and clients dropping out.

RF Surveys are where your design takes shape. They take a number of forms and these follow in a logical 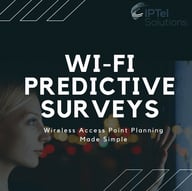 When you design, you need to understand the environment, the type of clients and the channels you're going to be using - all these are factors in how you design.

RF Surveys are particularly important for clients which have to roam in real time, such as Wi-Fi phones, or warehouse barcode scanners.

Wi-Fi is a tricky technology to design, install, tune - and fault find.

One of the key reasons it doesn't work in practice is a lack of understanding of the underlying physics. Radio Frequency waves only travel so far, and through attenuating objects they may be stopped or reflected.

In designing for a Wi-Fi deployment, you need to take account of what your proposed Wi-Fi channels can run at. Designing for more than this and you're designing in failure from the start.

The real kicker is that the transmit power on different channels is not uniform - it's different in different regulatory domains (eg countries). What might work in the US may not work in Australia. 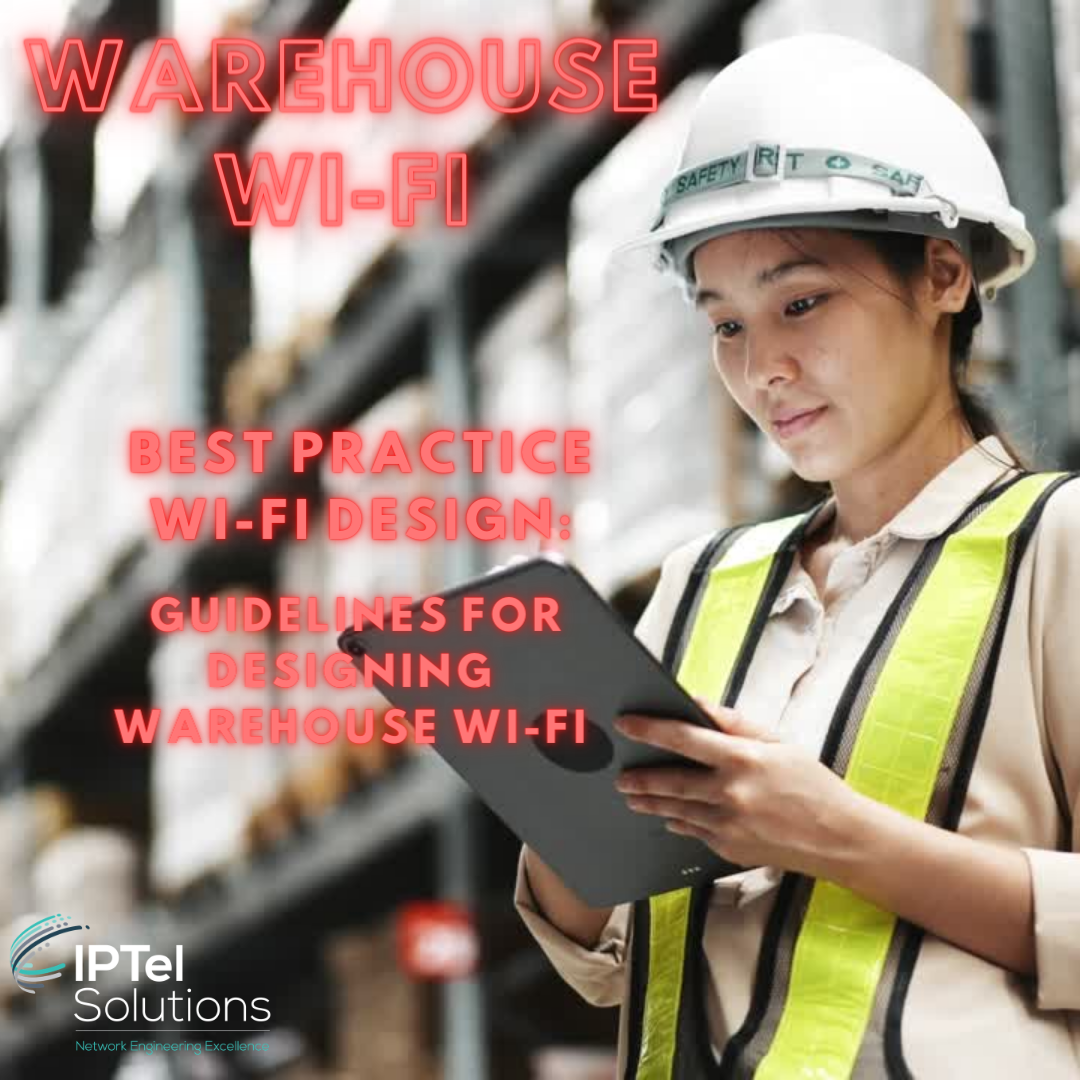