Wireless as a Service

I've worked with wireless technologies for quite a few years now - it's fair to say I've seen a lot of changes and development in that time. Moore's law stated that the number of transistors on a CPU would double every 2 years.

Wireless is pretty similar in many respects - it's a constant evolution. Data rates and throughput speeds keep increasing continuously, new features are added and the refresh cycle keeps apace of every 3 - 4 years. It's a fast moving space!

If you wanted to read a bit more on wireless, we have a range of great blogs, such as how to tune RF and a great eBook on the Top 8 Secrets to Great Wi-Fi.

The Evolution of Wi-Fi

There's a good graphic on this below, which illustrates how quickly Wi-Fi has come to dominate the way in which we connect: It occurred to me though that something reasonably fundamental has changed along the way. The early installs I worked on were pretty simple and straightforward hotspot data affairs - clients were more powerful, didn't really need to roam around.

I should also say that the code seemed to be relatively bug free at the time, which is something that also seems to have changed, but that's another blog, for another time. Oh.. and those early networks didn't require much in the way of throughput.

Modern Wi-Fi: All Things to All Men!

Fast forward and we're now throwing all sorts of services (and devices) at the network - and demanding it to do things that it was probably never designed for. It's a testament though to the technology that it's been able to evolve, with new features and roaming algorithms bolted on.

Roaming in particular demands careful design of cell size and overlap and the whole network should be designed to meet the needs of the weakest transmitter.

As painful as it is to add more APs, you need to match transmit powers of APs and devices (I've written a range of other blogs on this topic if you fancy a browse).

We regularly do voice and RTLS grade networks now, with BYOD thrown in. There's a load more clients, which now have to roam perfectly.

It can all be made work - but you need to adhere to the design rules, fault find any bugs and ensure the network is configured correctly..

But here's the rather obvious revelation. The network is a service now.

You could outsource the ownership of the wireless network and just own what it delivers - a bunch of services. The network is now really about multiple services and wireless is slowly overtaking wired client density.

This trend is heavily driven by the advent of the 'Internet of Things', which will introduce an unknown, but most likely very high number of new unmanaged wireless devices. We're definitely moving to the point where wired networks are becoming less important (for clients which aren't PoE anyway).

Views on Wireless As a Service

So, what does this all mean?

I think it means we're looking at a bit of an evangelical view that the wireless network is no longer just about delivering base connectivity for some non-roaming clients, but it's now so much more fundamental.

Steve Jobs wanted the "Think Different", with the stronger connotation on breaking the thinking outside of the box).

It's time to do the same with wireless networks.

Let's move beyond thinking how you want to put a few APs in to deliver a hotspot service and start thinking about what you want the network to actually do. If you want to build reliable Warehouse Wi-Fi, or delight with Hotel Wi-Fi that actually works, you need to start with a proper design methodology.

This can all be built in to a service contract, so that you own the outcomes, but not the network. 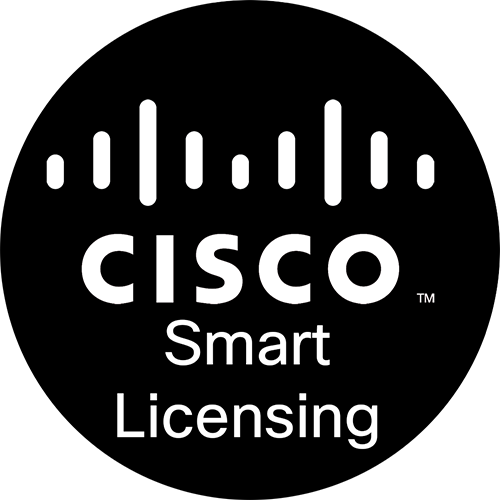 How to Gather Evidence for a Wi-Fi Review - Part 2 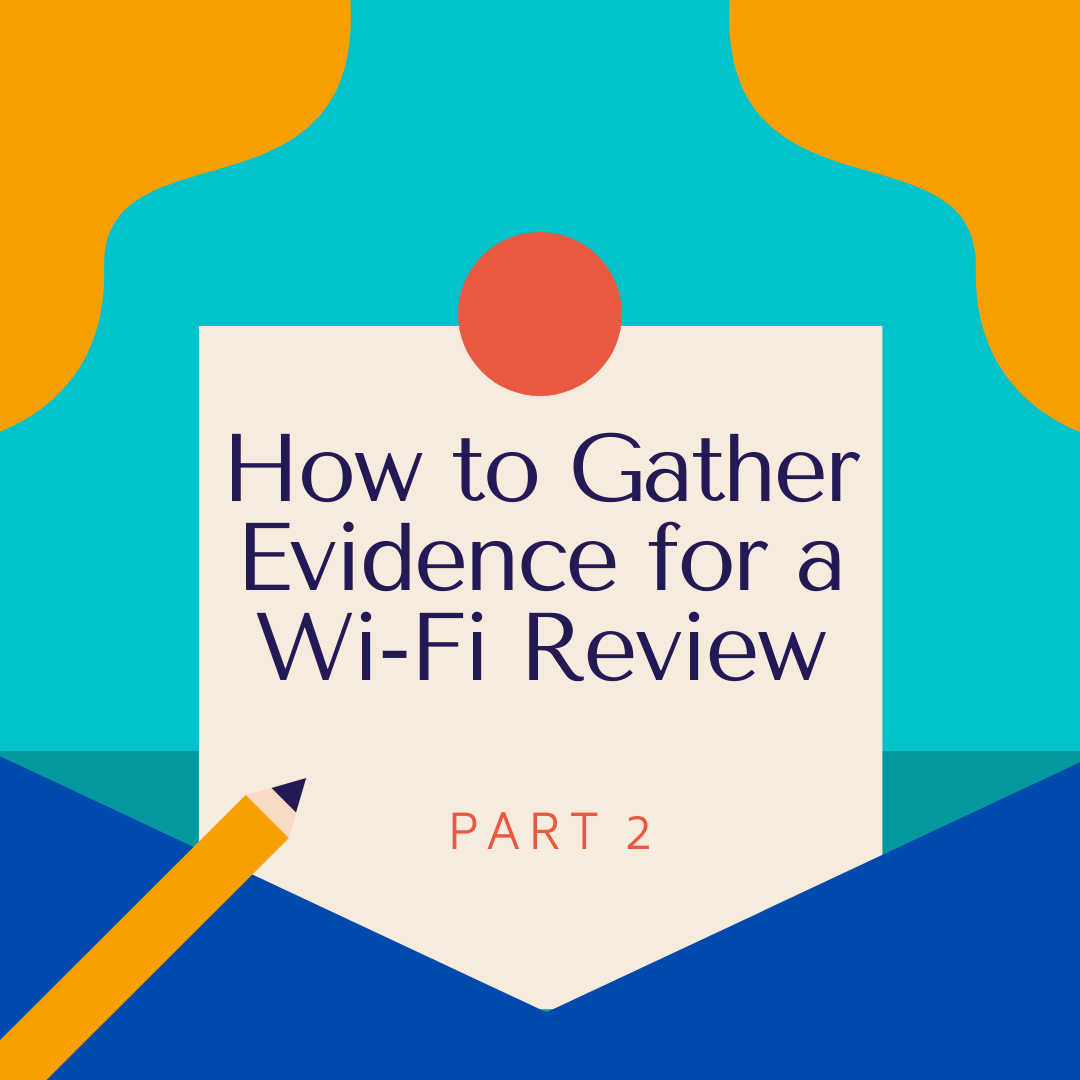