The bug may allow an attacker to compromise the controller and change its configuration. The bug was found by Cisco and the release states no known malicious code currently exploits the vulnerability.

Cisco have listed specific details on their website and the full advisory can be found here. The screen shot below provides some high level information:

If you have any questions or require any further information on the security advisory contact us. 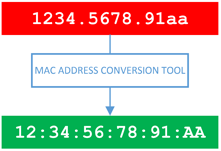